I read a whole spectrum of books, it keeps life interesting.

I just finished Hidden Bodies, which is the sequel to the Book and Netflix series YOU. 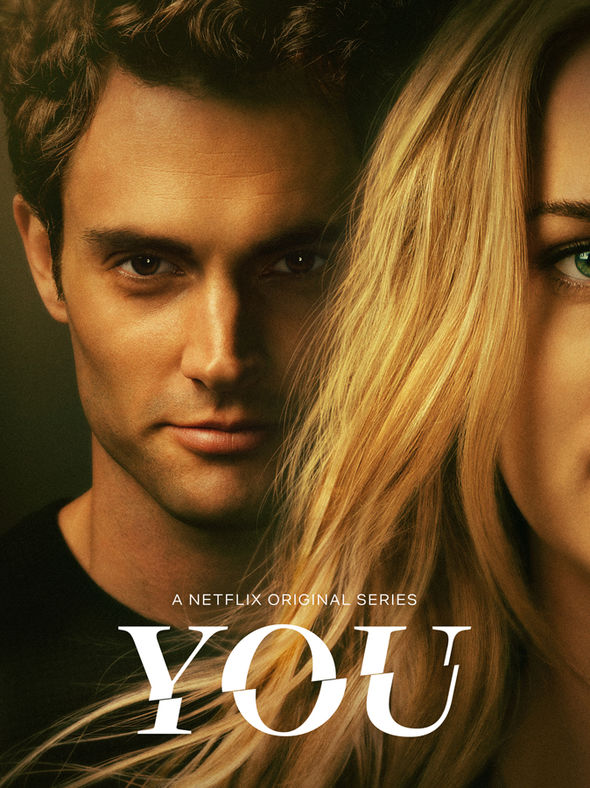 If you love a good suspenseful psycho-thriller book/ show then you need to give the book and show a shot. (Assuming you haven’t already).

If you have not read or watched it, don’t read on if you’re touchy about spoilers.

Hidden bodies picks up where the show leaves off, and follows Joe Goldberg on his interesting life after Beck. As Joe tries to move on from Beck, he finds himself in a new relationship, that fell into his lap.

He has a new love in his life Amy, who shocked me somewhat with her role in the book. Read to see how that all goes!

He finds himself, in L.A. instead of New York and that was a location change I didn’t see coming.

Now, in Hollywood Joe leads a totally different life from his east coast New York vibe. He meets typical California people who are struggling/ aspiring actors and uber rich people. He befriends the most unlikely people and you see his character changing and yet remaining the same all at once.

This book has all sorts of twists and turns and takes you places you didn’t see coming.

I love Hidden Bodies’ contrast to YOU as well as the familiar scenarios Joe  finds himself.

Chapters 48 until the end are REAL game changers. I won’t divulge any spoilers, but it literally kept me on the edge of my seat and makes you root for Joe.

Its bizarre when you watch a show or read a book from a serial killer’s perspective (I’m reminded of Dexter), and those main characters are somewhat “normal” people. You find yourself rooting for that them in spite of their crimes! Even though Joe has his flaws, you kind of want life to work out for him, but the possibility of him being caught for his previous crimes is suspenseful and exciting. You feel a little bit like you are rooting for two teams, good and bad and somehow it all makes sense.

Anyway, I really can’t summarize this book without giving away the cool aspects of it. I would hate to make it unreadable for anyone.

So give it a shot, Its totally addicting.  I hear that Caroline Kepnes is writing a third book about Joe Goldberg, but that one is not out yet. So stay tuned and let me know if you read this, or have read it and if you love it too!

I’m a SAHM who is obsessed with coffee, chalk paint, farmhouse style, and Jesus.

I am a professional chaos coordinator in a house full of boys out in the country.

I constantly look for ways to make life easier whether it be with quick and healthy recipes for my family, organizing tips, or DIY projects around the house that add character and style without breaking the bank!